Who would have thought?! (FABB-tour Harderwijk and the rest of my crazy week)

Who would have thought?! 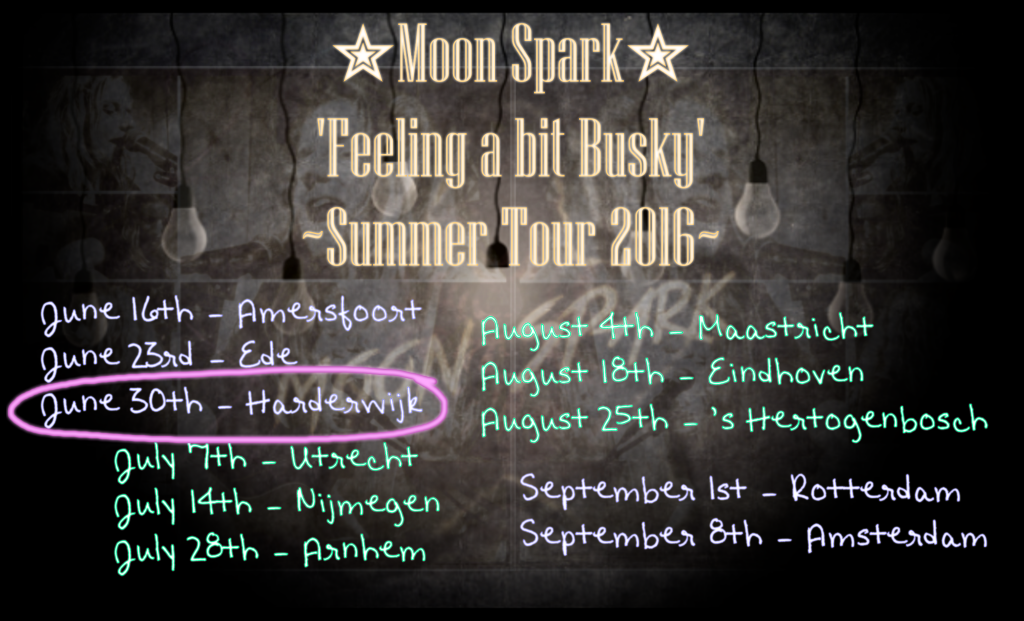 I’m writing this blog a lot later then I intended to, simply cause of the fact I just really didn’t have any time to sit down and do it really. Hereby the update of my week!And what a week it’s been! Just incredible, amazing and crazy busy!

First of all the happy news that the gas leak in our house has finally been repaired. Well, repaired… More like fixed by replacing all the gas pipes in the house, haha! I’m so glad that is over! After all this work that has been done on our house, it’s now finally starting to feel like my own home again. Who would have thought I would ever feel like that again?!

When I was ready to get going to Harderwijk for the FABB Summer Tour, everything looked quite good on the weather front and I was enjoying the bus ride to get there. When I was about to arrive at my destination it suddenly started to poor outside! When I checked the reports it suddenly said it was going to stay that way for a whole while more and (In that nice way the Dutch say this) ‘I felt the courage sinking in to my shoes’. Who would have though the weather (at the end of JUNE for crying out loud) would let me down like this?! 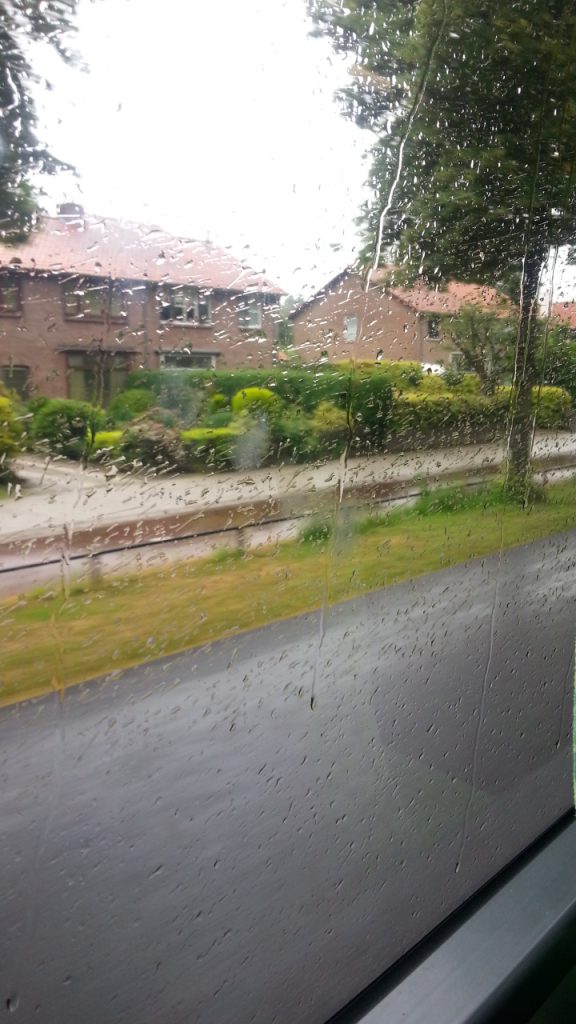 I decided to walk around for a bit and go look if there was any place… There wasn’t. I saw no other option (if I wanted to play at all in Harderwijk that day) then to walk in to a grand café at the main square and ask the people there if I maybe was allowed to play under their parasol so I wouldn’t have to go home again without playing anything. The guy had to make a phone call to the man in charge and he agreed! Yaay! I went outside and put out my stuff under the parasol and started playing. Who would have thought people would allow a complete stranger to start playing at their place like that?!

Initially there was almost nobody around but when I was playing for a little bit their terrace filled up quite a bit and people started to run through the rain to throw some change in to my guitar case! It was really cool! I even got applauds and when I was just about playing for two hours the rain turned in to a short but heavy rainstorm! Even standing under the parasol didn’t keep me and my gear dry. My guitar was wet, my guitar case was wet and I automatically first finished the song I was playing (show must go on ey?) and then quickly put my gear away and ran in to the grand café. These people there were so very nice. I was allowed to let my gear dry up and in the meantime I had an amazing dinner! It tasted to awesome! To make this all even better, I was asked to come play an official full night at their place! Who would have thought that the most difficult circumstances thus far in my tour would be the most special one thus far as well?! I am so very grateful!

Leaving for home gave me some time to walk around before my bus would arrive. It stopped raining and I took a walk along some of the most beautiful places over there! Suddenly I realized I hadn’t taken any pictures yet so I started to make some there and then: 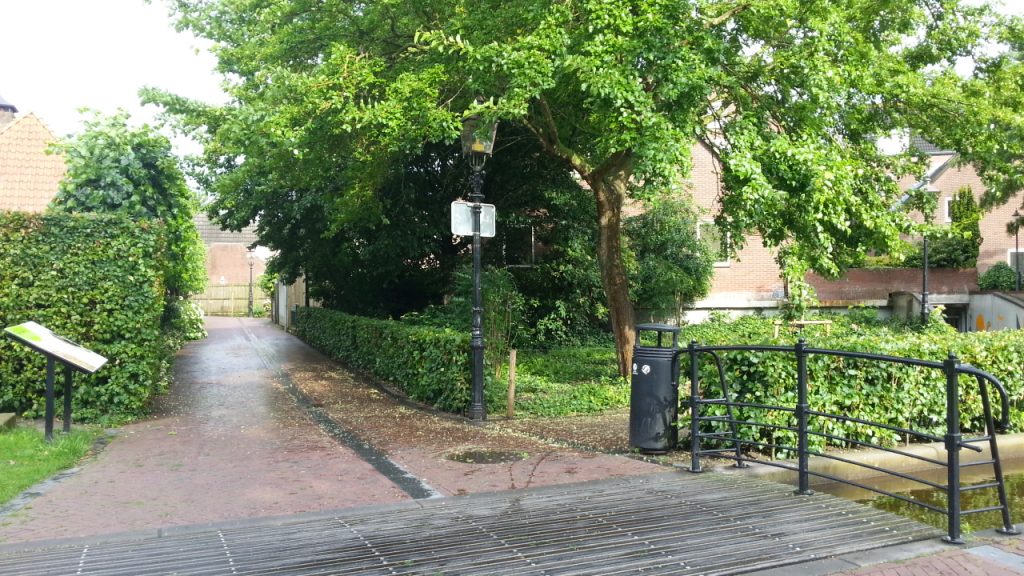 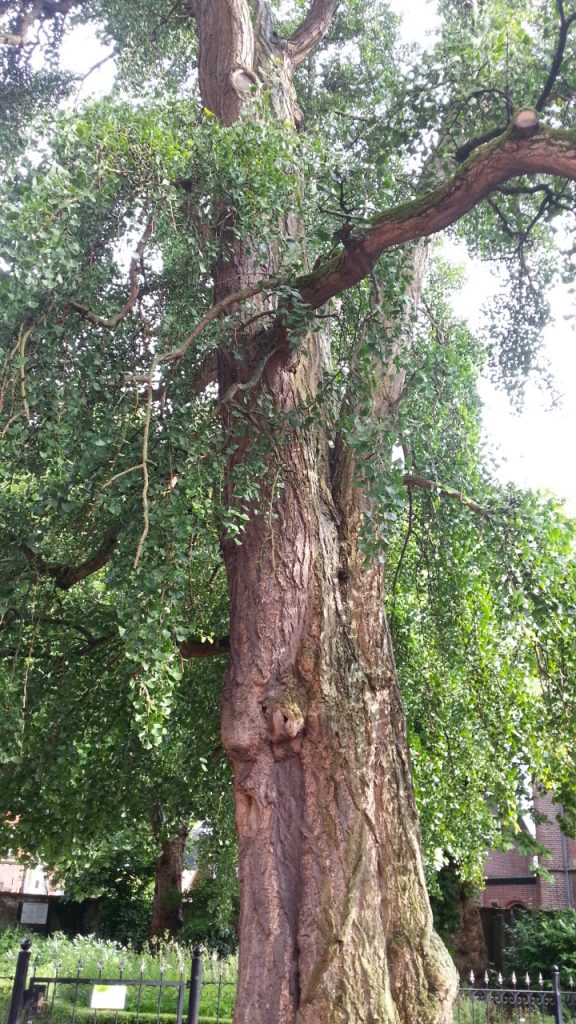 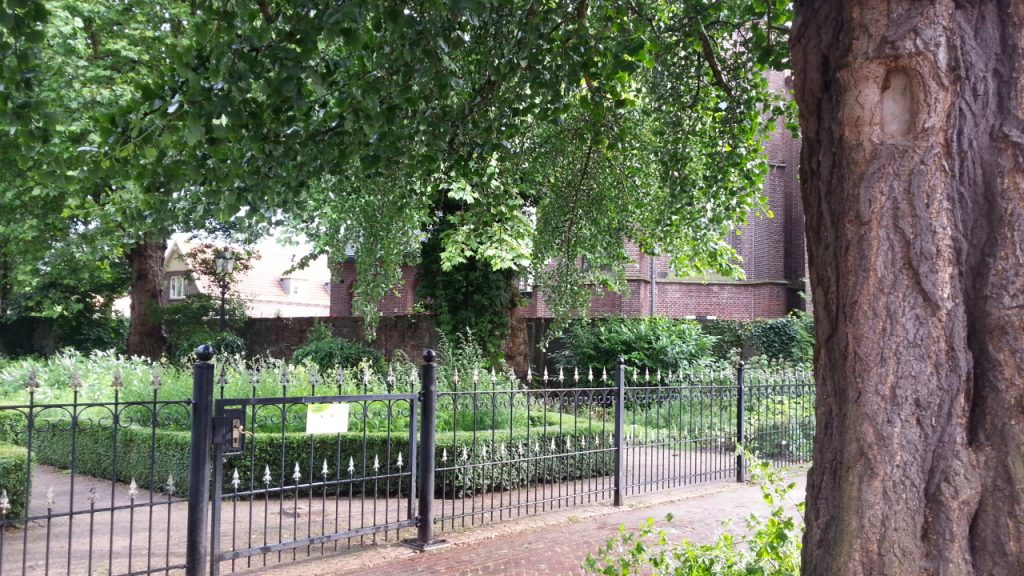 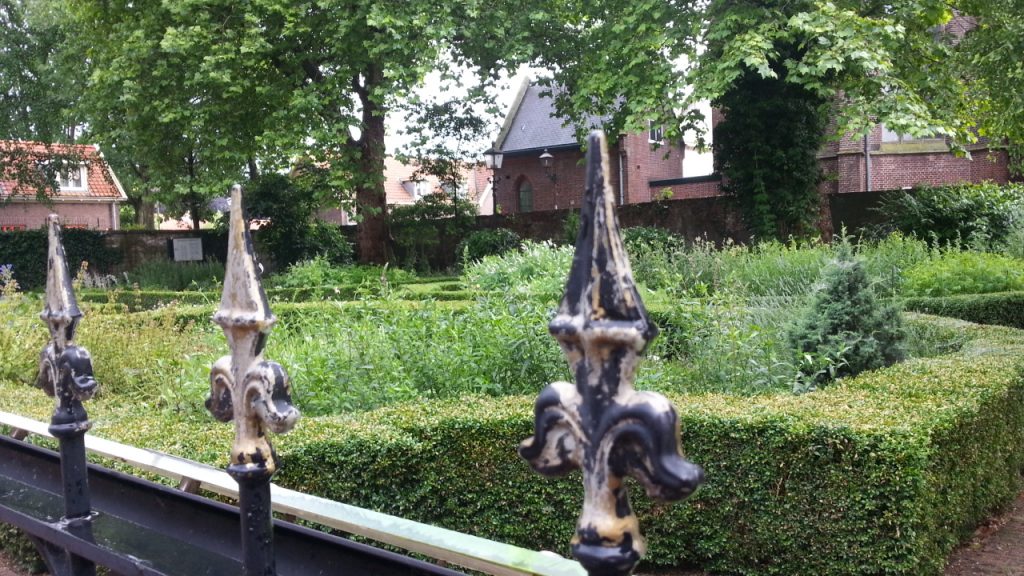 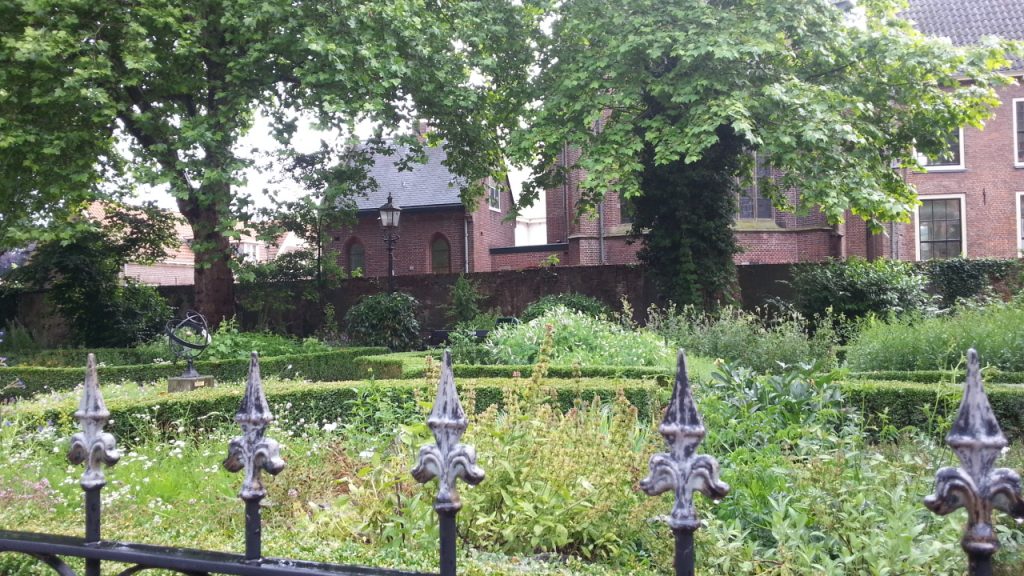 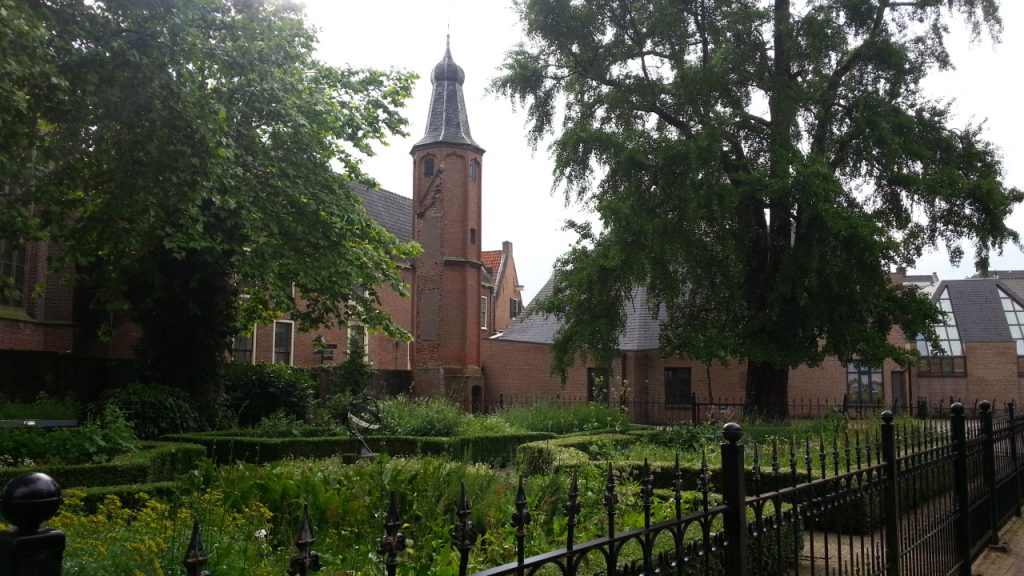 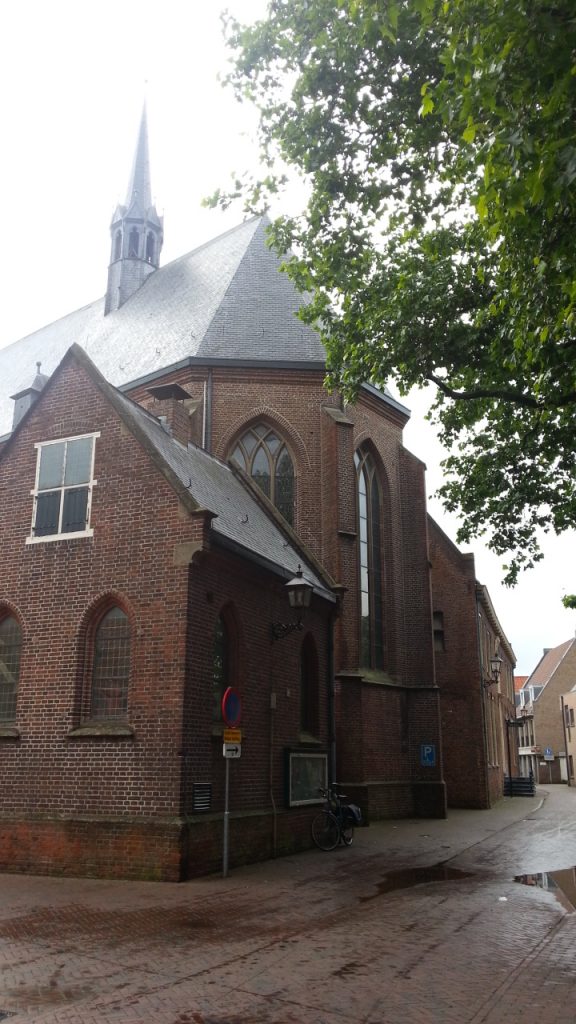 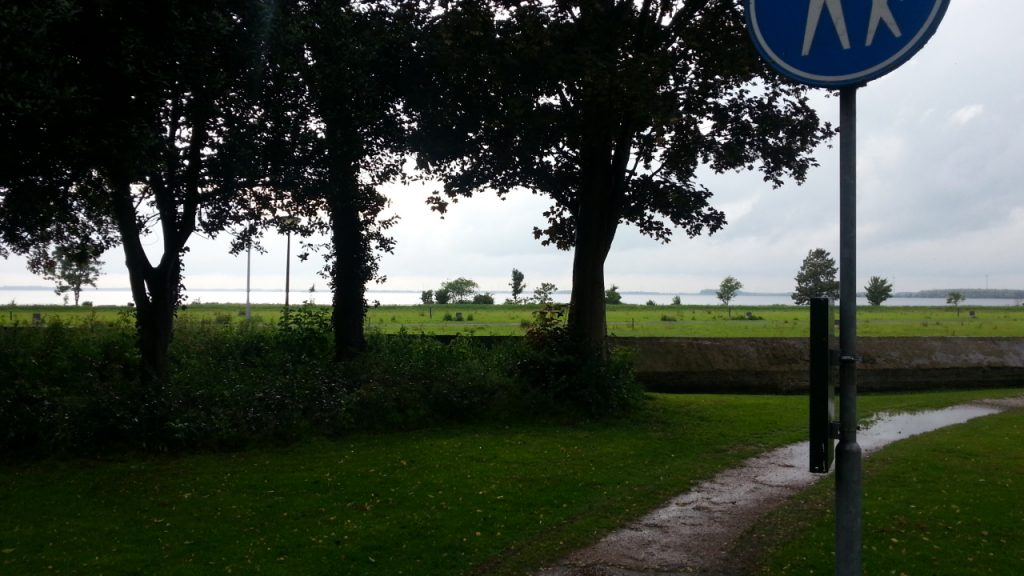 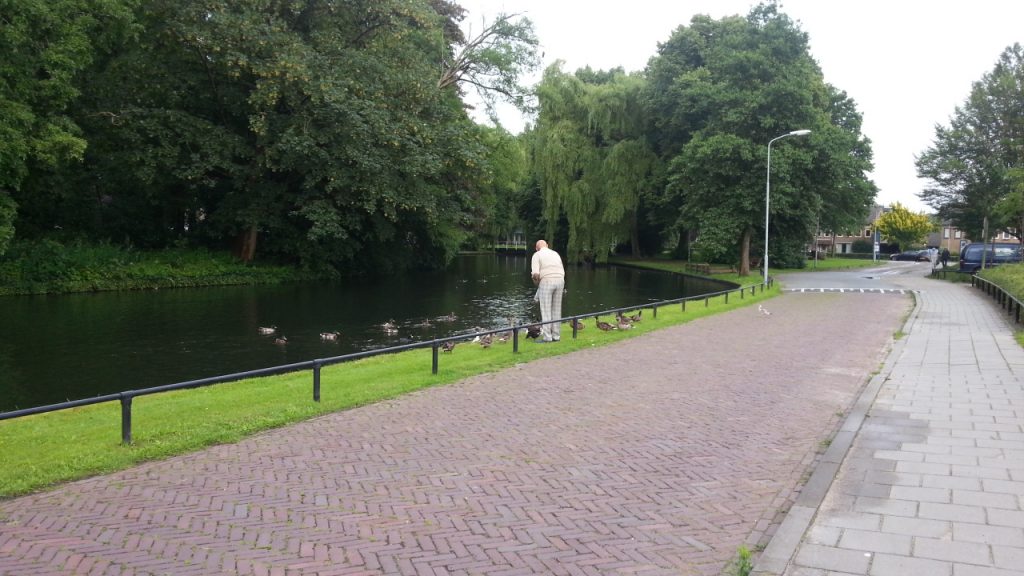 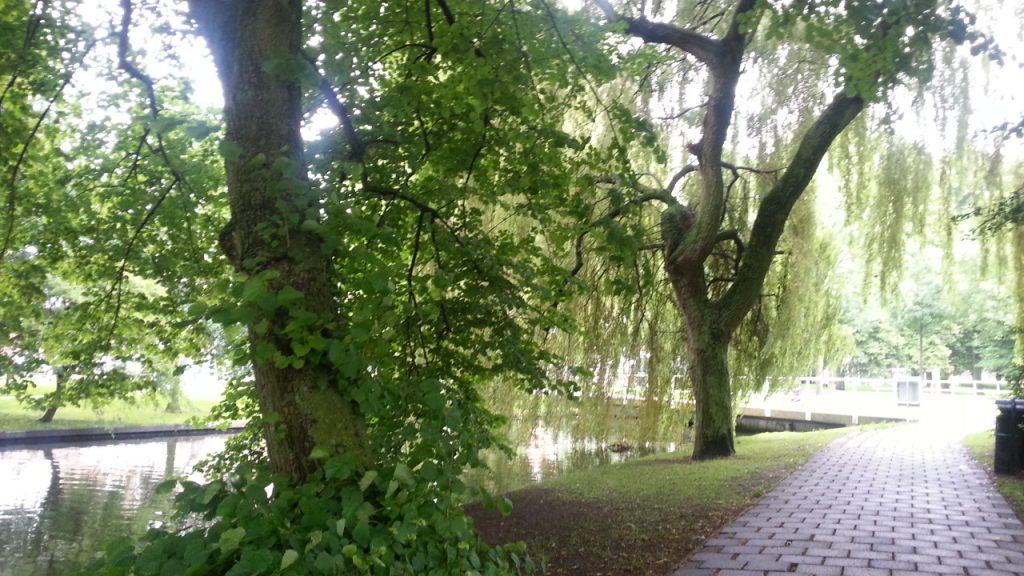 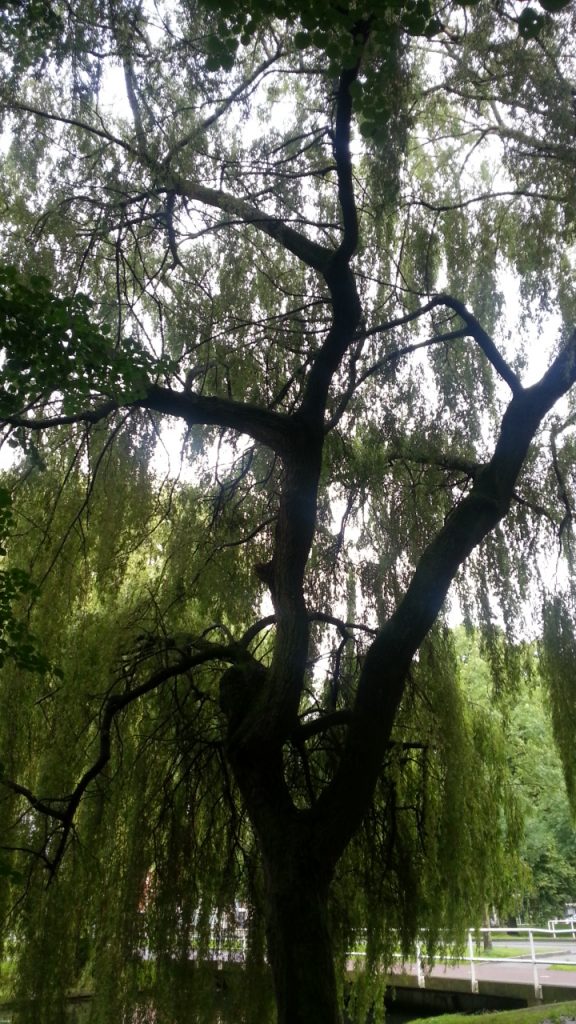 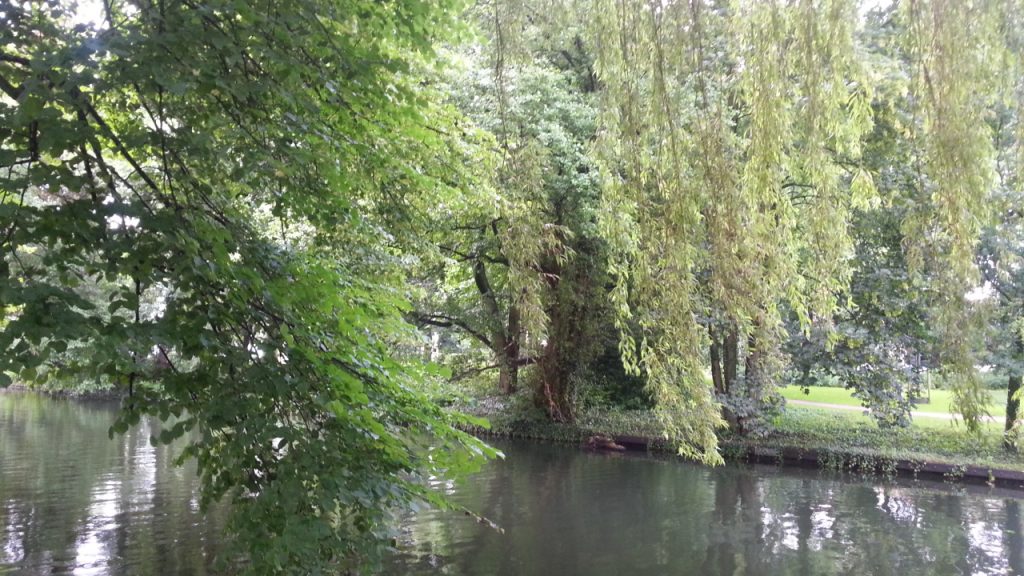 The old man that was feeding the ducks was the most cute thing you could find! He obviously did that more often cause the ducks knew him and actually fed out of his hands. I was feeling so magical at that point, Like John Lennon said: Life is what happens while you’re busy making other plans! I felt alive! Who would have thought?!

On my way home I saw a little place in the woods where a couple of years ago I stopped my scooter quite a few times to just gather my thoughts and calm down well enough to drive that thing home safely. The only thing that rushed through my head seeing that spot from the bus was: Who would have thought?! If somebody would have told me then, that years later I would be passing by there on my way home from my very own Summer Tour I would have told them they were crazy and needed help! But there I was looking at that exact spot and I still just cannot comprehend how amazing my life has turned around since then!

Once I was back home I had just enough time to drop my stuff, redo my make up a bit and I was off to enjoy me some live music at our local club! It was a lot of fun and I was allowed on stage with Collin Hoeve who was playing a show that night. It was great! Arriving back home kind of drunk and pretty tired; I decorated our living room, since it was my boyfriend’s birthday on the first of July. I don’t know how I exactly got it done, but you can really see I’m kind of a short shit, cause all the garlands are hanging pretty close to the ground! Hahaha! 😀 I put up some festive lights and went to sleep.Who would have thought I’d manage to do this in the state I was in?! 😀 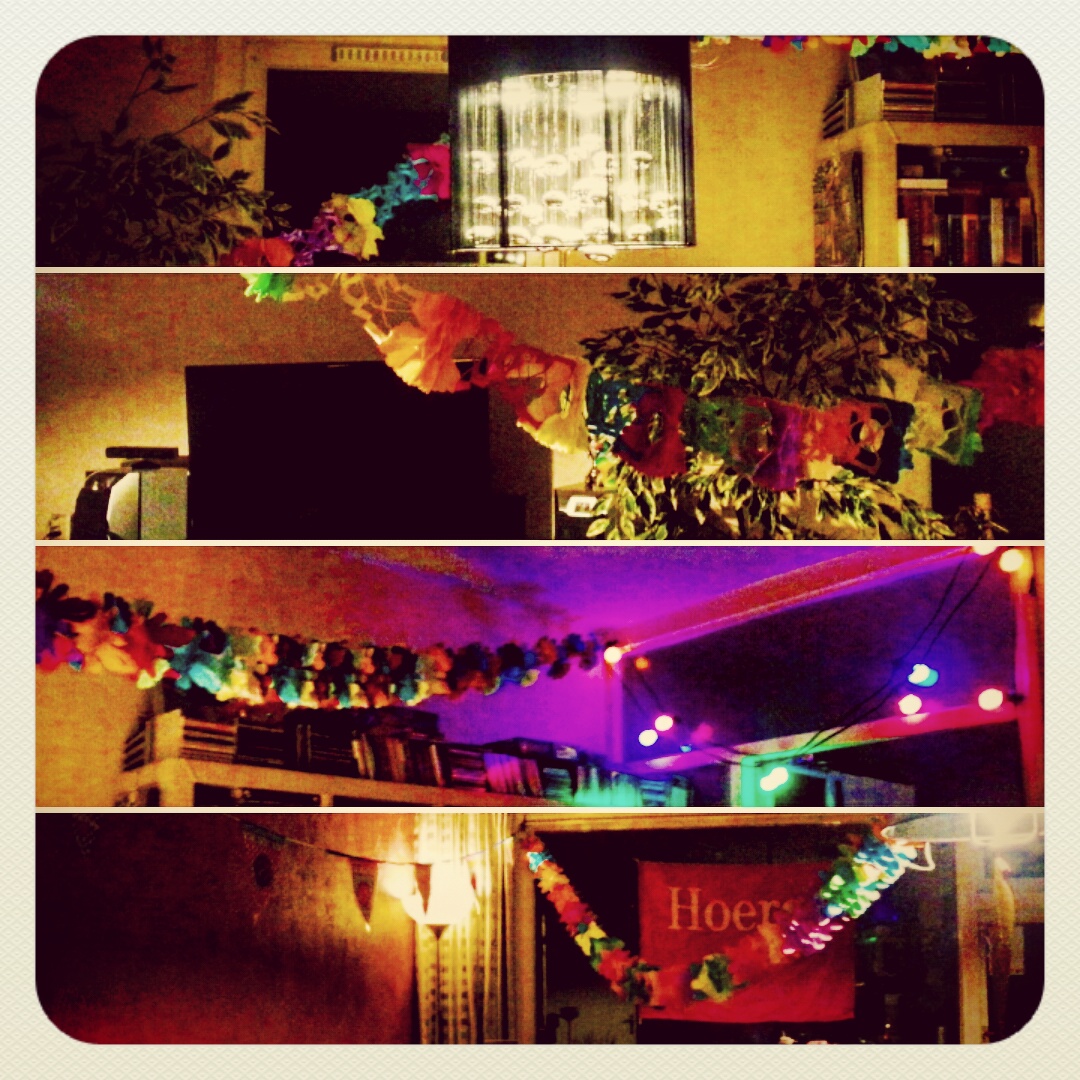 It was loads of fun seeing his face in the morning when he got in to the living room and saw everything! Having a busy day with visitors for his birthday and being sick as a dog (probably being allergic the the local club’s air-conditioning) going to bed at the end of the day I felt pretty exhausted for sure!

On Saturday I had to take care of a lot of things and had a complete breakdown halfway through the day. For the last couple of weeks I have simply asked too much of myself energy wise and now my body completely gave out. While there were more visitors for the birthday I ran to the bedroom and cried my eyes out for about an hour, then dozed off a bit to wake up feeling somewhat refreshed again. We had some dinner and then I had to run out the door again to catch the train to my gig @ Dollars in Nijmegen! 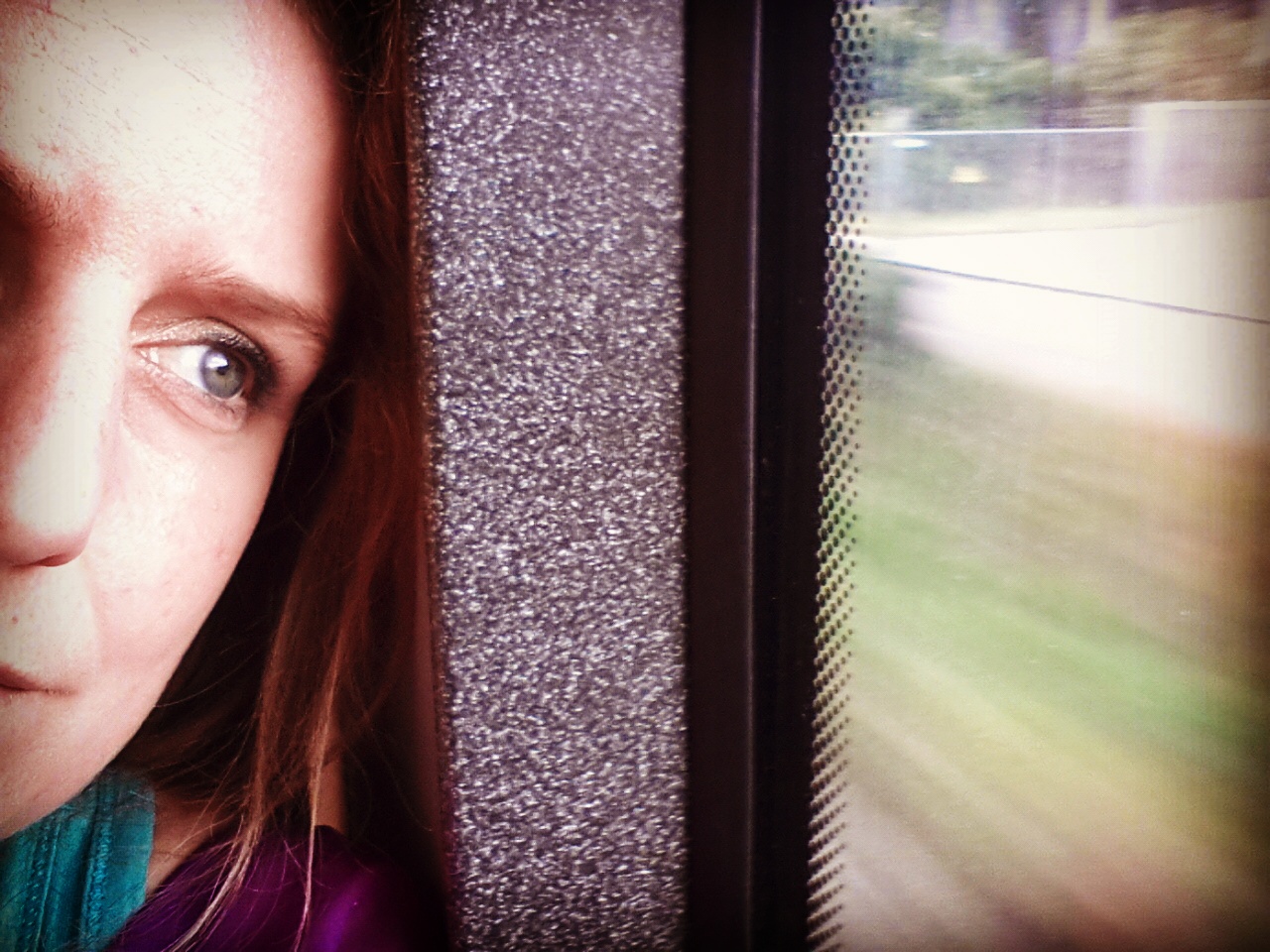 Who would have thought some bad luck was trying to haunt me?! My guitar was giving me some bad issues at my gig and I eventually even had to play acoustically completely and later switched to somebody else’s guitar. Musicians can probably relate to the fact that it’s horrifying to have to play the guitar acoustically, and sing through a microphone. Not to mention playing on an unknown guitar is kind of creepy too. That was really scary I tell you! I kept my head up reasonably and basically let everything just happen as it came along. I had an amazing audience yesterday and they were so very sweet, patient and understanding. I really felt the connection when I played a couple of emotional songs. That’s exactly what playing music makes all of it worth it! Who would have thought it would become so intimate and close?!

Later that evening my good friend Sher Careman played with the band and I danced my ass off while screaming my lungs out with the music! I only kept that up for a little bit cause at some point I could only find a quiet spot upstairs and lie down on the couch till my sweet boyfriend came to pick me up.

Today it’s Sunday. I have no voice left, I kept my PJ’s on, did (pardon my French) fuck all, chilled, stuffed my face with easy and tasteful food and now am ready for bed! Not until I wrote this blog! 😀

Do you now feel like you’ve had a glimpse in to the chaos that I call my life? Hahaha! Never boring for sure!

Until the next blog you crazy, amazing, sweet and awesome sauce people! Boy my life is a mess but do I love it!

Who would have thought?! 😉