Just Tony, the hair and me… (FABB-Tour Arnhem)

This week my FABB-Tour brought me to Arnhem! 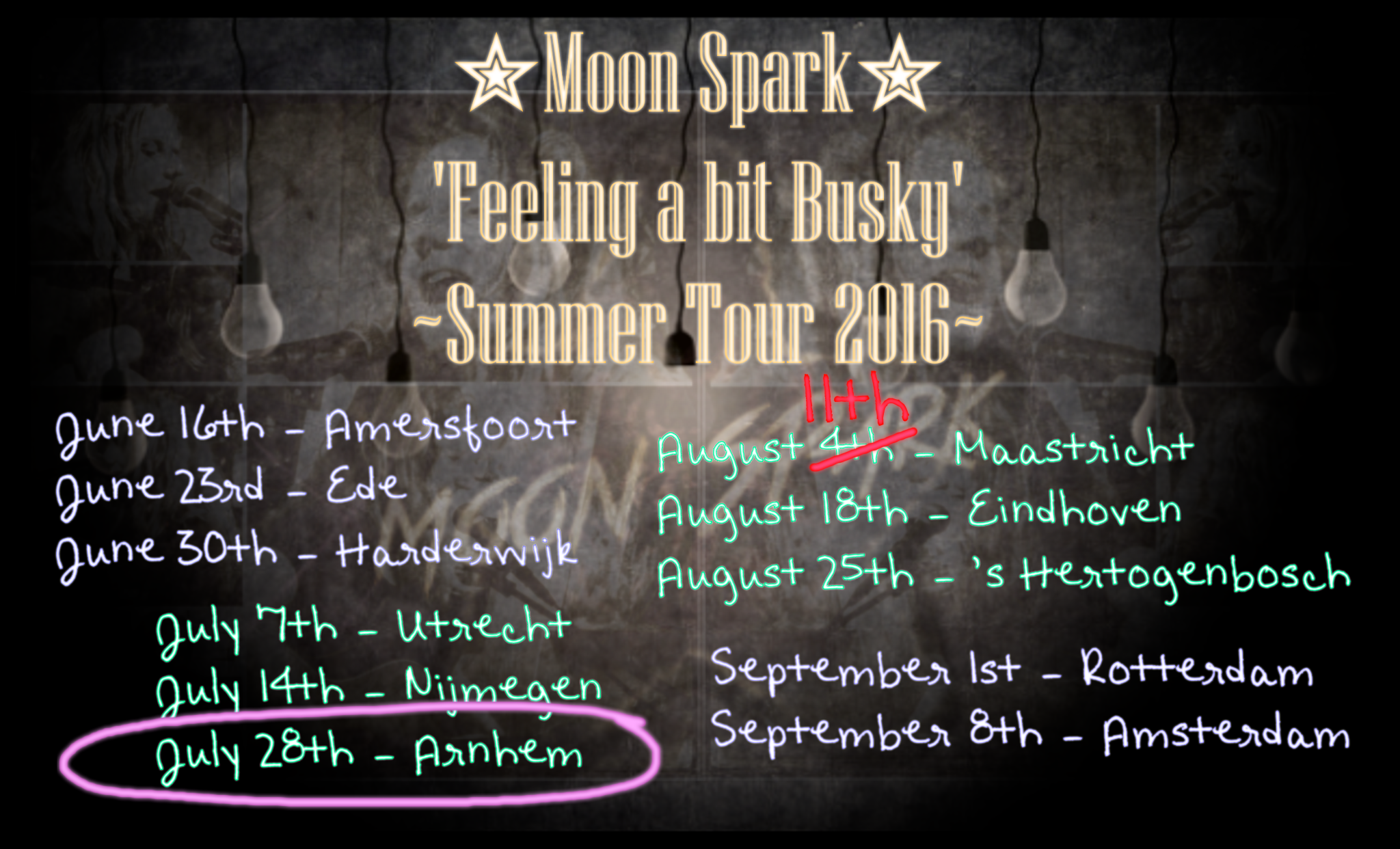 After all my adventures playing in Nijmegen for the Four Days March, I had to consciously switch back to busking mode. Looking back on last week I could see myself bending under the pressure of wanting to do an amazing job, which eventually kind of messes me up instead of being helpful. With all if this in the back if my mind, I made a decision for today: Keep to myself, honour the music, my guitar and get in to the music rather then focussing on what people might think of me playing there. 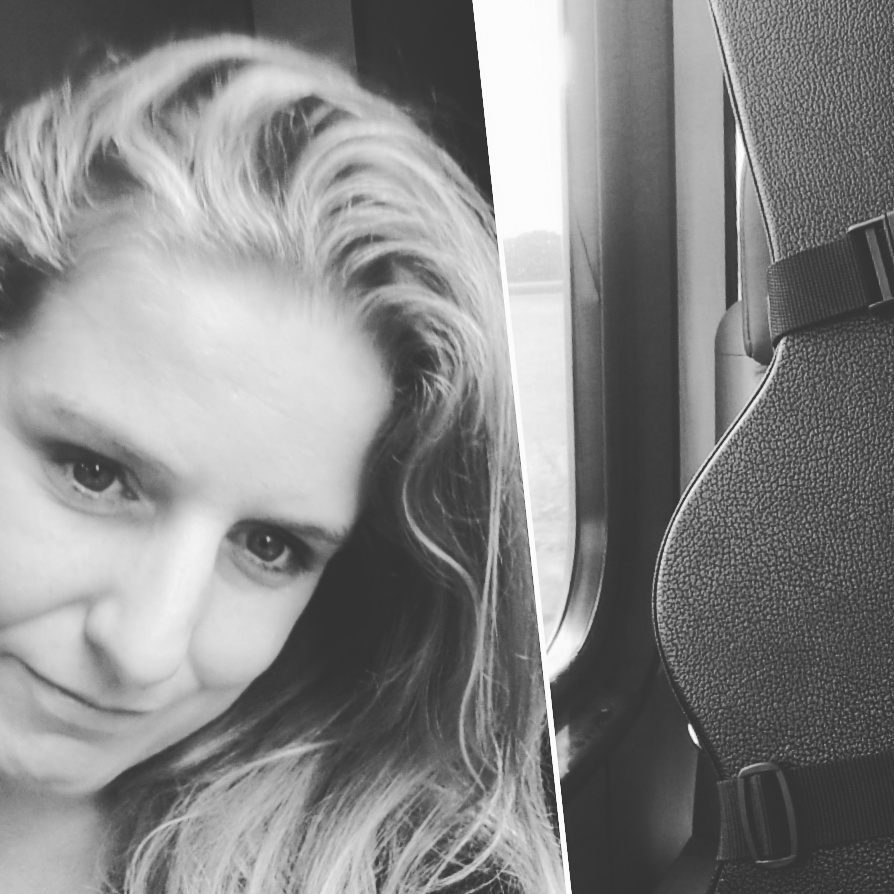 With this attitude I headed for the city. It didn’t take me long before I found a nice spot to play at (no stores I would be directly playing in to, and no store I would block any entrance of and quite some people passing by that place I was playing at). I set up shop sort of speak and began to play. Apparently my whole mindset worked cause mostly I was having fun playing music and apparently people noticed that as well! There were a lot of people that gave me compliments and also sweet meaningful looks without speaking a word as well. It felt really special! Some people hung around for a while listening and I was also asked out on a date for that night, haha! 😀 There was this guy that I had a short chat with, he’s a musician as well and will actually be on national Dutch TV tonight (July 29th, RTL4, around 22:30 CET)! After playing for about two hours, which I notice is around the duration that it is fun to do without straining myself too much and therefore works best for my FABB-Tour, I packed my stuff, had a little bite to eat, did some shopping for crafts supplies and went back to the train. The ride home was hilarious as I had all kinds of fun conversations with fellow travellers and I was home before I knew it!

I want to thank everybody I met yesterday and all the people from Arnhem as I had a blast playing for you! THANK YOU!