Sometimes it’s just not meant to be… (FABB-Tour Rotterdam) 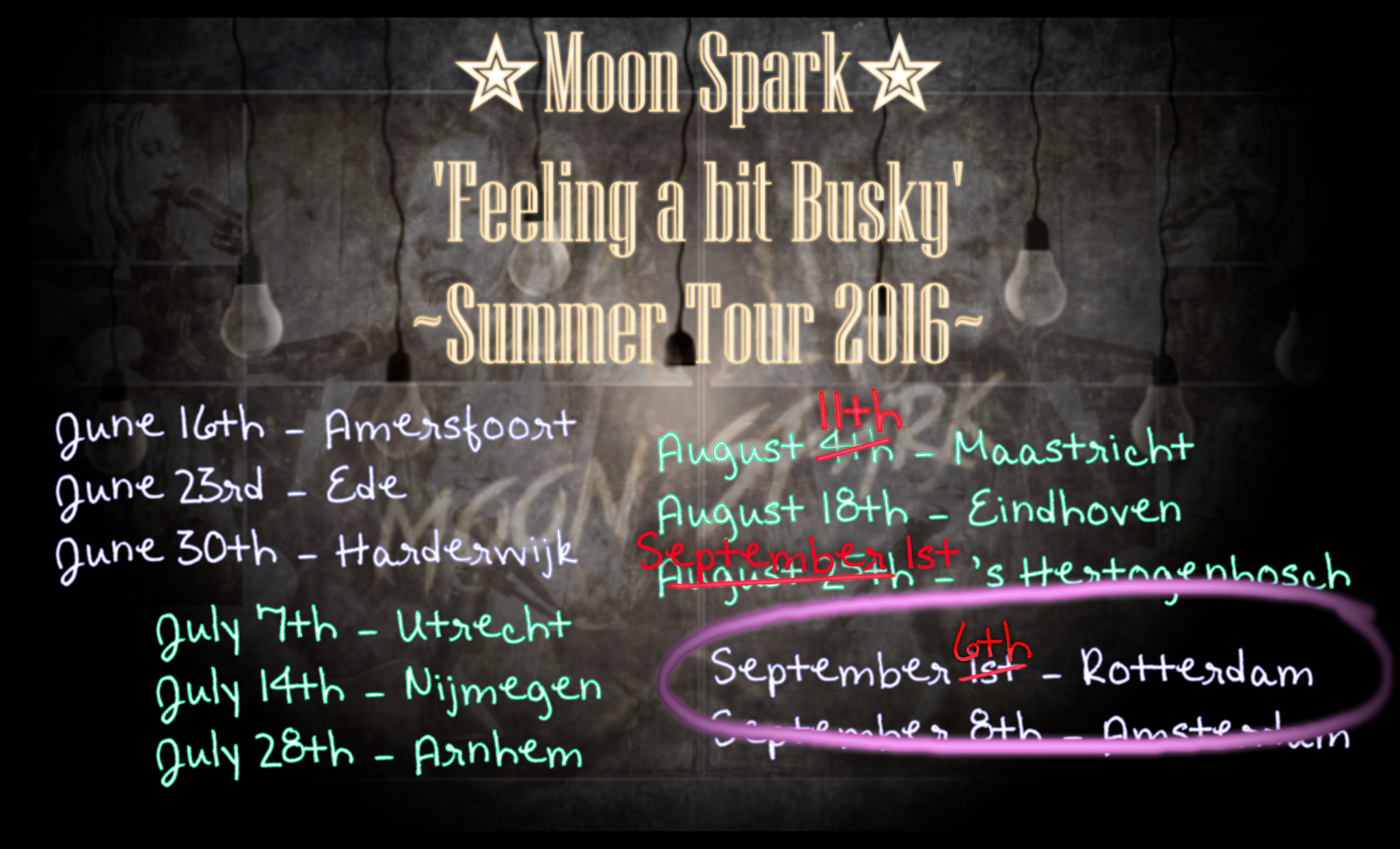 I can be very short on this FABB-Tour update, I just wasn’t meant to be (yet).

I must start off with saying it wasn’t really bad in any way, but for sure it wasn’t great in any way either. I officially tried this FABB Tour location TWICE and as I sort of went and got my hopes up this is the official story on how it all went down:

The first time around I went there together with my partner, cause we were going to meet up with a friend there. When we all got together, we went to grab a bite to eat before I planned on busking. By the time we finished that bite, it was raining really bad. At the end of the day I had been walking around with my guitar on my back for quite a bit, but never played the darn thing, haha! I decided I was going to postpone this FABB stop till another day and try again! 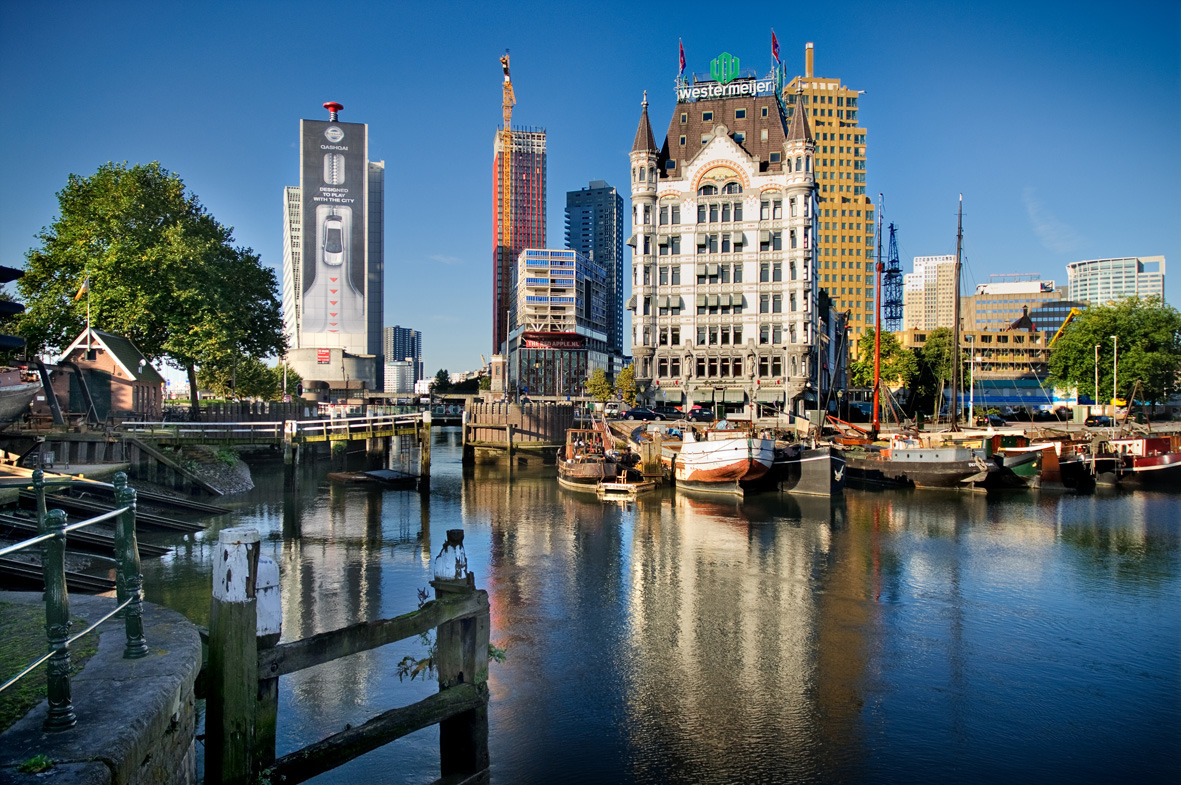 A couple of days later I got on the train with my hopes up and by the time I arrived in Rotterdam the weather started out a lot better then last time although it stayed fairly cloudy that day. I started out playing right at the trainstation, unfortunately people were too rushed to see me standing there let alone hear me play. A little further ahead there was a bit of grass and people were hanging around there. I decided to grab my shit and go there.

That spot apparently was a lot better to play at and right at that moment when there we a bunch of people sticking around for a bit and more and more people were throwing some change in to my guitar case, a fairly unclean man came and sat down right next to me, you know, uncomfortably close. Just as I did my best to let go of that uncomfortable feeling, the man lit up a huge cigar! If there is any kind of smoke I really can’t deal with, it’s cigar smoke! I start coughing and if I’m lucky I won’t get a really bad headache from it. All of that was really frustrating, cause I’m kind of tied down where I’m playing, I can’t really move. On top of the lovely smoke effect the guy produced, he started talking to me! He wanted to start a full blown conversation! In the middle of me playing a song and singing to it nonetheless! I’m so sorry if I’m really as overly judgemental as I’m feeling about this, but I really hoped the guy would take a hike and not come back. What really happened is me being chased away by this creep cause I really couldn’t deal with him and I didn’t want to feel more mad then I already did.

After bing tipped off about the spot I crossed the city to get to the “Koopgoot”. The spot looked awesome and the acoustics should be great there, I unpacked my gear and started to play. Once I recovered from a huge brainfart on the first song, one of my guitar strings snapped and I could only try to finish the song as best as I could. When I finished I looked at the guitar and the guitar case, wondering if I had that string somewhere in there. I didn’t even have time to open the compartment in the case before two fairly muscular guys appeared in front of me asking if I had a permit to play. I looked guilty and said I didn’t have one. They explained to me that it was a private shopping mall there and I needed a permit. Also they told me I was lucky that I wasn’t fined yet. I told them I was going to leave, that I was rather haunted by bad luck that day anyhow and they wouldn’t have to be bothered by me any more.  I grabbed my stuff and I just gave up this city for my FABB Tour.

I met up again with my friend and had a nice and fun evening before I went home again. Overall I had a good day, I had fun but for the FABB Tour this just wasn’t the place to be (yet). I’m looking for a do-over with more permits and more strong guitarstrings 😉

Sometimes it’s just not meant to be…